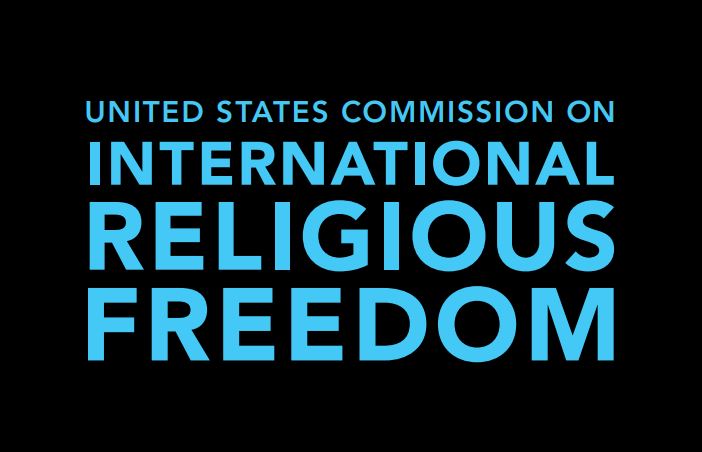 WASHINGTON – The US senate held an across party meeting on human rights and violations of the Iranian regime. In particular, in the meeting, that was chaired by Sam Brownback, the United States Ambassador-at-Large for International Religious Freedom, there were discussions on human rights violations committed by the Iranian regime against religious minorities in Iran.

During this meeting which was attended by Dr Hamid Gharagozloo, representative of IOPHR, the plight of religious minorities in Iran was discussed.

Dr Gharagozloo during his speech to the committee stressed that all forms of religious expression that are not approved by the Iranian regime are violently suppressed by the regimes’ forces. Dr Gharagozloo also stressed that the Iranian regime’s link to China and how its trading with China is critical for the regimes survival, and thus any Iranian trade with China has direct destructive role on the freedom of the Iranian citizens. In particular, the religious minorities who the regime sees as a threat to the extreme ideology that it promotes and supports globally under the pretext of Islam.