US Ambassador Expresses Condolences on the Passing of Dr. Noor Ali Tabandeh and His Concerns in regard to the Plight of Sufis in Iran 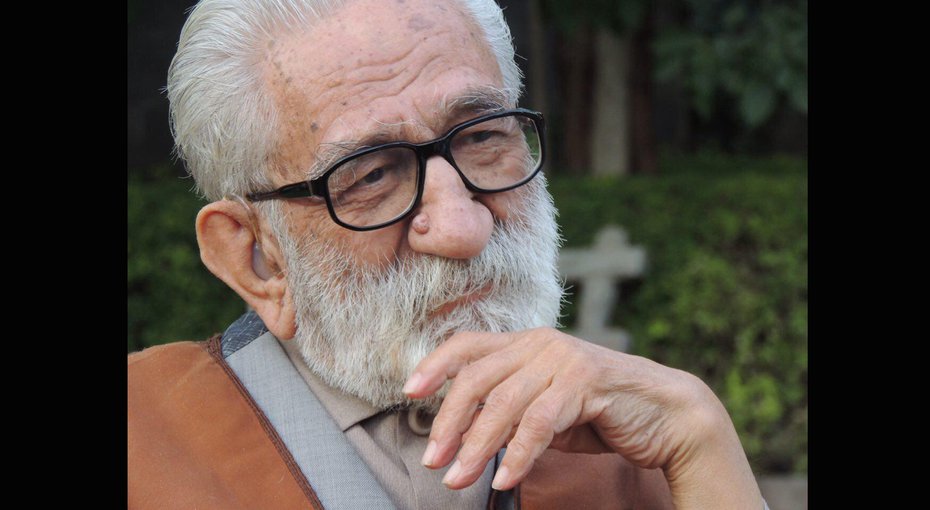 In a letter to the international community, Ambassador Sam Brownback — the US Ambassador at Large for International Religious Freedom — expressed his condolences on the passing of the Gonabadi Sufi’s spiritual leader, Dr Noor Ali Tabandeh. He also discussed the plight of the Sufis in Iran.

In the letter Ambassador Brownback stated “nobody should suffer abuse because of their faith. Dr Tabandeh’s steadfast advocacy for peace and human rights in the face of such adversity was an inspiration to us all.”

The full text of the letter can be seen here.