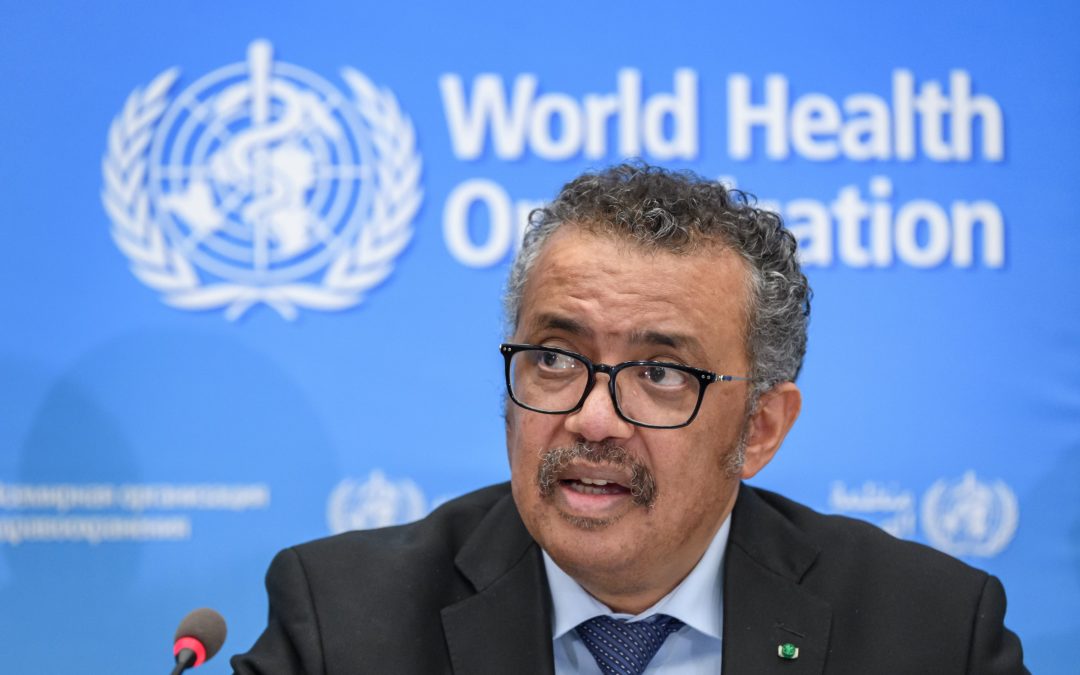 “As you are no doubt aware, many Iranian citizens, on a very large scale, have been affected by the outbreak of the Coronavirus disease (COVID-19), and there is also strong evidence that show that the Iranian government is not only inefficient, but also totally incompetent in regards to dealing with this crisis.

Moreover, this crisis is exacerbated by the fact that the Iranian regime is a theocracy, which tends to seek religious solutions to such challenges, and thus by default ignores scientific instructions or solutions. As result, the ruling clergy applies unscientific directives towards problems, and through sheer ignorance, resists scientific instructions, such as not closing or delaying the closure of religious sites. All of which has been the cause of many deaths through the widespread infections caused by COVID-19 virus.

Furthermore, considering that transparency and clarity, are the first requirements for an effective approach to this problem, the Iranian government’s secrecy and tendency to conceal vital information on the numbers of infected persons and fatalities caused by the outbreak, should be of vital concern for WHO and the international community. All of which, are very necessary, for containing the virus. Especially, when you consider that the Iranian regime, since the onset of the outbreak has failed to provide detailed statistics on the provincial casualties across the country, which are very important for the evaluation and localising of the crisis..

In fact, the Iranian officials claim a remarkably low number of deaths as result of the virus. Especially, given the many verifiable reports, satellite images and published videos, of mass graves that have already been dug in dozens of cities across the country. The regime, instead of focussing on developing of hospitalizing capacities, in its place routinely arrests anyone who reports on these mass burials.

According to these undeniable evidences, it is obvious that there is no serious will, among the ruling regime in Iran, to combat this disease. As unfortunately they have no active strategy to manage this crisis. Instead, they seem to have chosen a passive “surrender strategy” against the disease, by wasting valuable time and waiting for the passing of the peak of epidemic, which will no doubt result in the deaths of vast numbers of innocent Iranian citizens.

More worrying is the fact that it seems the Iranian government is using this humanitarian crisis, as means of profiting and gaining political advantage for itself, and ignoring the true needs of its citizens.

Given all the above important facts, IOPHR wishes to bring to the attention of WHO, the Iranian government’s inefficiency, and it’s total incompetence in regards to dealing with this crisis. Therefore, IOPHR requests that WHO immediately implements the required procedures to take control of the situation in Iran, and directly manage the epidemic in Iran, and not to rely on the Iranian government to deal with the crisis.

IOPHR further requests that ‘all means possible’ be considered in finding a way for direct delivering of medical equipment to the hospitals and Iranian citizens within Iran, and to bypass government controlled channels, as a matter of urgency. As IOPHR believes that disregarding the above points, can potentially result in a “Human Catastrophe” in Iran.”