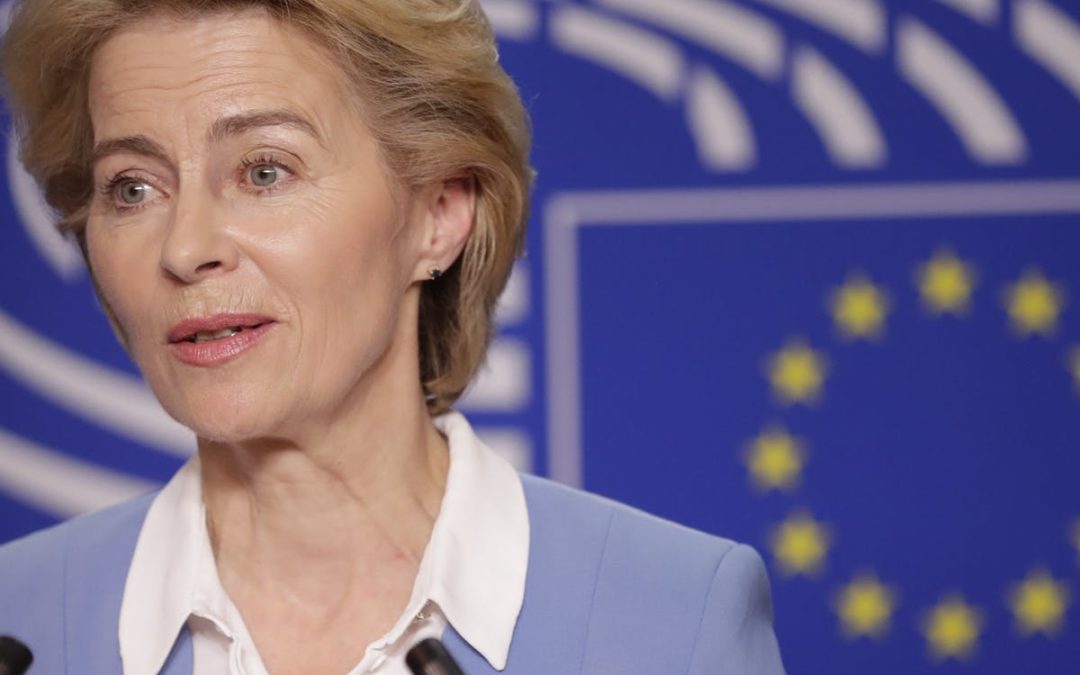 International religious freedom experts surged the European Commission President, Ursula von der Leyen, to continue the mandate of the Special Envoy for the Promotion of Freedom of Religion or Belief Outside the EU. These leaders wrote an open letter to Ms. von der Leyen in an effort to further amplify their concerns.

“Nobody should be persecuted because of their faith. The role of the Special Envoy for the promotion of religion or belief outside the EU has been vital in standing up for those who are unable to freely practice their faith,” said Kelsey Zorzi, Director of Advocacy for Global Religious Freedom at ADF International. ADF International is a faith-based legal advocacy organization that co-signed the letter.

The members of the International Religious Freedom Roundtable of the EU responded to the letter by “recalling the fruitful partnership between the former Special Envoy for the promotion of freedom of religion or belief outside the EU, and stressing that the fundamental rights, the freedom of religion or belief is challenged worldwide.” They also mentioned the “link to the rise of authoritarianism and a narrative of national identity, meant to galvanize political support, while excluding communities who slightly deviate from this construct” as a notable challenge of maintaining freedom of religious beliefs in society.

The letter was also covered by Neweurope, leading EU affairs newspaper since 1993.

The IRF Roundtable letter to President of the EU Commission can be read here.

Response of the EU Commission FORB can be read here.