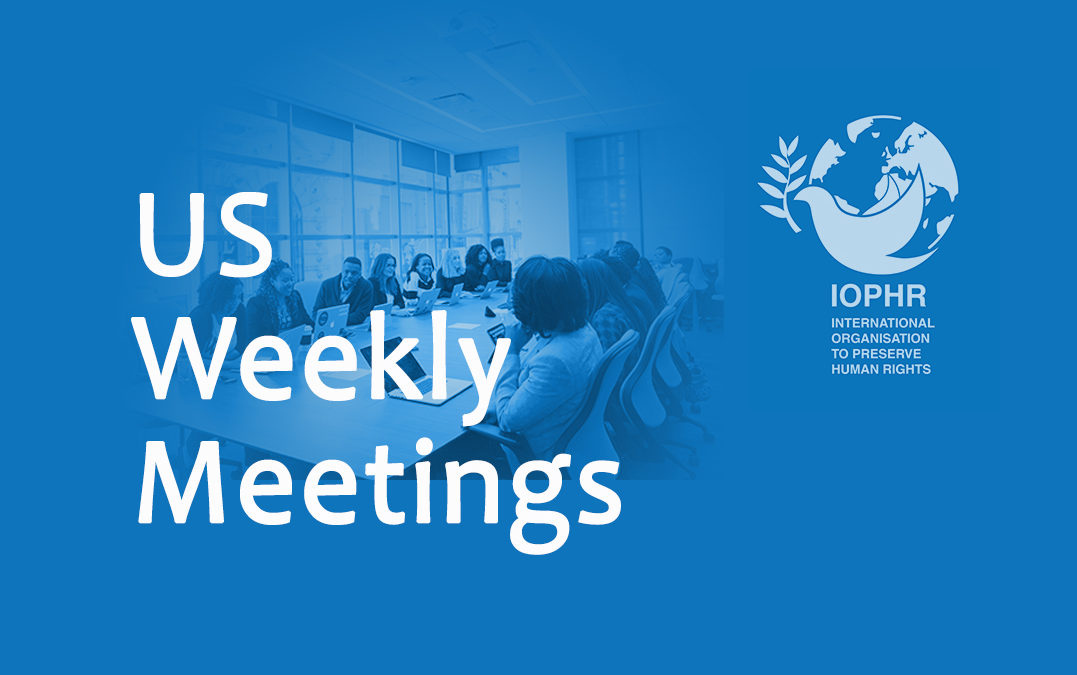 Following is the transcript of the issues discussed by Mr. Gharagozloo at the meeting:

“For the third time in the past month, the regime’s websites have openly threatened Dr. Azmayesh’s life. He is the founder of our organization International Organisation to Preserve Human Rights.

Threats against my colleague Mr. Ahrari and other Human Rights activists continue regularly.

These threats should not be taken lightly, since Mullahs have a trail of assassinations and murders all across Europe over the past 40 years. The conspicuous lack of response or will from the European governments to pursue and prosecute these criminals is particularly disturbing.

It was only a few months ago that the Islamic Revolutionary Guards Corps (IRGC) assassins killed a dissident in Turkey. A few weeks ago another IRGC assassin in Scandinavia attacked and stabbed an elderly Kurdish-Iranian activist multiple times, and two days ago another Kurdish-Iranian activist who is also a member of the parliament in Sweden was injured in a bomb attack at her home.

The issue of the ruling regime in Iran in my opinion is one of the most pressing issues of our time. The important fact that should not be ignored is that since the inception of this regime, every known terrorist group in the world has come into existence either by the regime in Iran, or as a consequence of its policies.

When we look at the footprints of the Mullahs from Yemen, Iraq, Afghanistan, to Syria and Lebanon, we see nothing but famine, misery, destruction and genocide of religious minorities, a disaster created by the occupying regime in Iran through its terrorist groups all across the region.

The biggest obstacle to peace in the Middle East is Khamenei and his regime. Every attempt at peace between Palestinians and Israel, every peace agreement between the Houthis in Yemen and Saudi Arabia, and every ceasefire in Syria has been sabotaged by Khamenei and his regime. If we want peace in the Middle East, the occupying regime in Iran must go.” 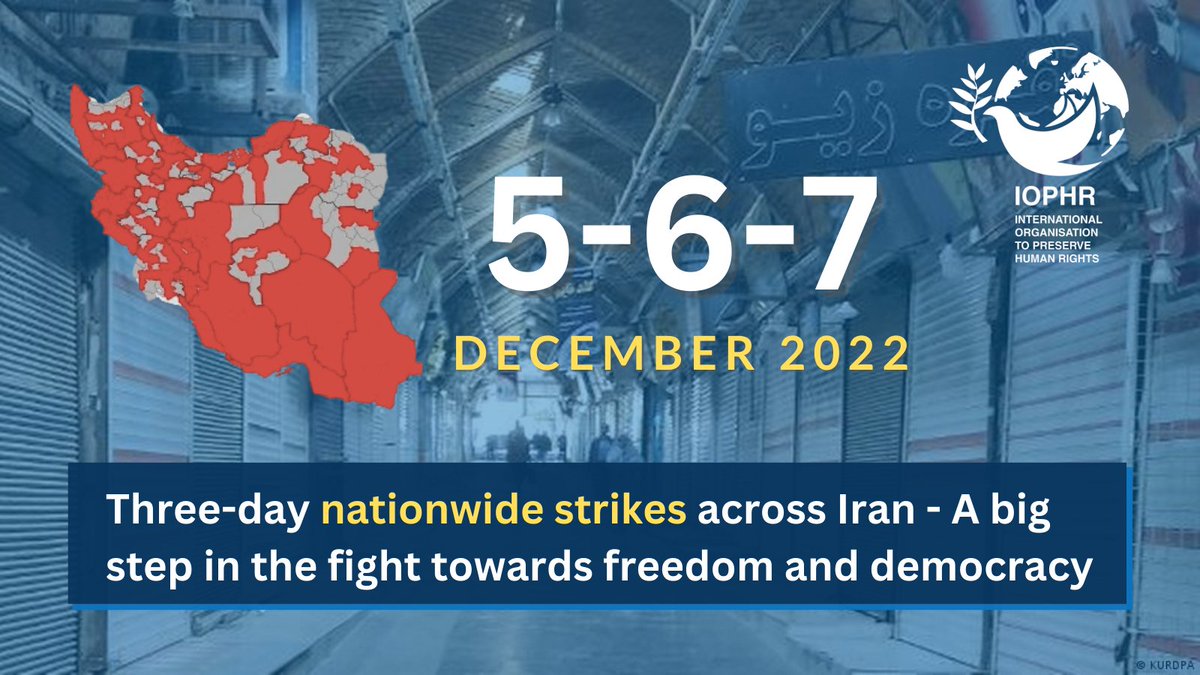 This is a PR move by the regime to quiet the upcoming nationwide protests. After 3 months of violence, rape, imprisonment & murder of protesters, it’s too little too late. This uprising is no longer just about draconian dress codes. The Iranian people want democracy.
#MahsaAmini https://t.co/2wcuThP7Vn
View on Twitter
6622
0
In reply toKasra Aarabi (کسری اعرابی)