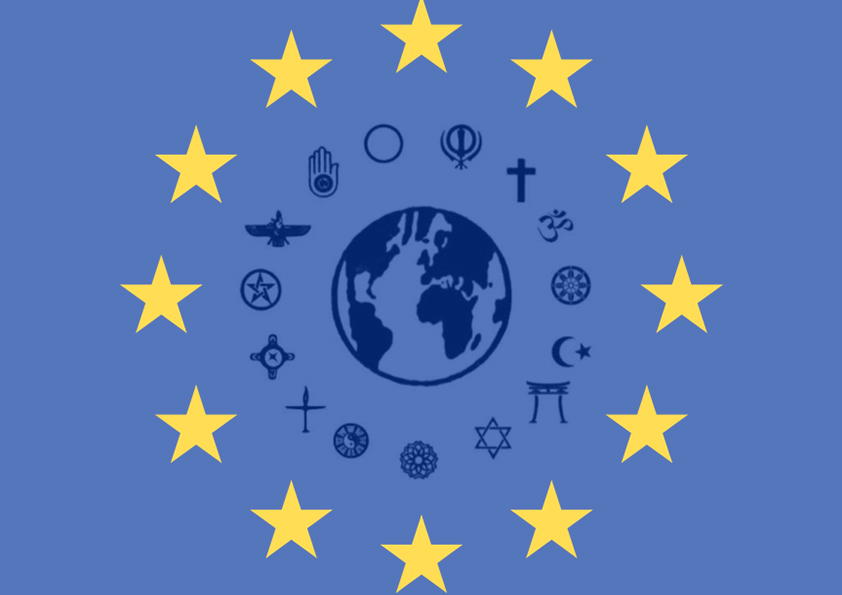 We are pleased to inform you that the Vice President of the European Commission, Margaritis Schinas just announced on Twitter that they are renewing the mandate of the Special Envoy:

On May 13, 2020 International religious freedom experts, amongst them IOPHR, surged the European Commission President, Ursula von der Leyen, to continue the mandate of the Special Envoy for the Promotion of Freedom of Religion or Belief Outside the EU. These leaders wrote an open letter to Ms. von der Leyen in an effort to further amplify their concerns.

The members of the International Religious Freedom Roundtable of the EU responded to the letter by “recalling the fruitful partnership between the former Special Envoy for the promotion of freedom of religion or belief outside the EU, and stressing that the fundamental rights, the freedom of religion or belief are challenged worldwide.” They also mentioned the “link to the rise of authoritarianism and a narrative of national identity, meant to galvanize political support, while excluding communities who slightly deviate from this construct” as a notable challenge of maintaining freedom of religious beliefs in society. The initial response of the EU Commission can be read here.

Therefore, the announcement of today is wonderful news for the advancement of Religious Freedom in the world.