The Campaign To Find The Truth Behind Dr. Tabandeh’s Death 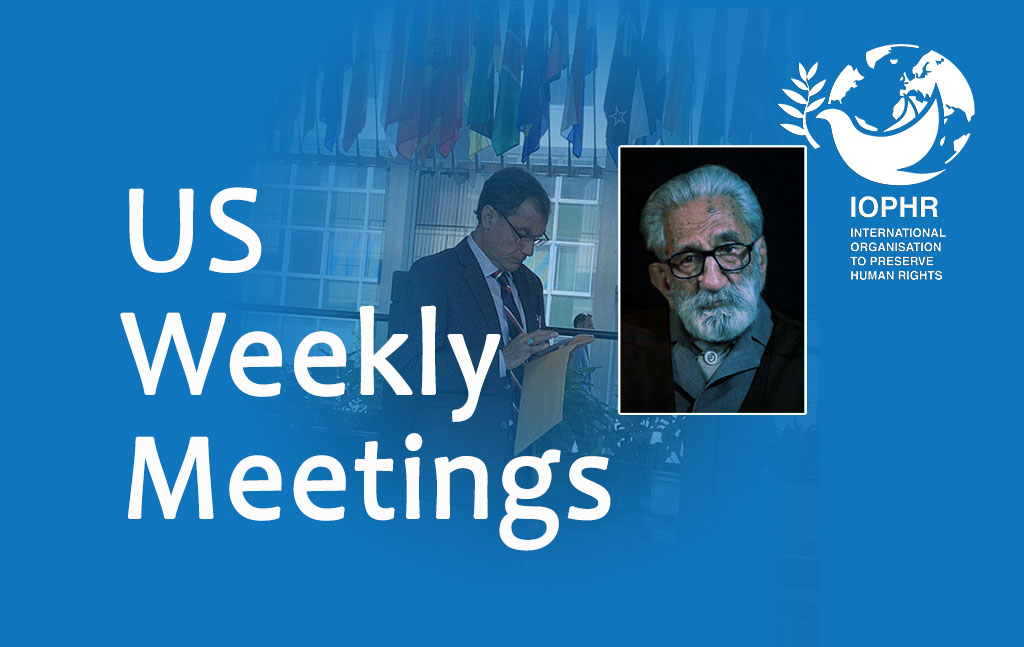 Following is the transcript of the U.S. IOPHR representative Hamid Gharagozloo’s talk at the weekly IRF meeting with Ambassador Sam Brownback on the subject of the ongoing “Campaign To Find The Truth Behind Dr. Tabandeh’s Death”:

“We at the IOPHR support the campaign to find out the truth about Dr. Tabandeh’s death. This campaign has had an overwhelming reception in Iran, not just among Sufis but the general population as well. As many of you may already know, Dr. Tabandeh was the spiritual leader of the Gonabadi Sufi order, the largest Sufi order not just in Iran but in the world with 8-10 million adherents. Dr. Tabandeh passed away this past December under house arrest and very suspicious circumstances. This is a non-political fact-finding campaign and I would encourage everyone who is concerned with the Human Rights issues and the plight of religious minorities in Iran to join us in this campaign. In addition to being the spiritual leader of the Gonabadi Sufis, Dr. Tabandeh was an internationally renowned legal scholar and champion of Human Rights and democracy, someone whom a French magazine called the ‘Gandhi of Iran’. So please join us in our efforts to find out the truth behind his death.”