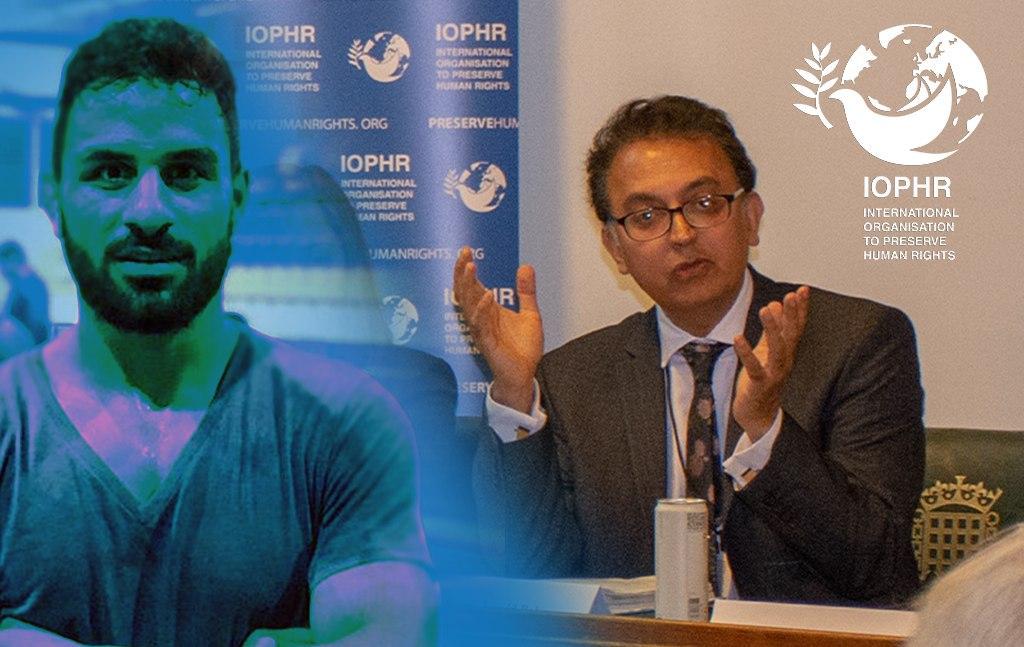 Five United Nations human rights experts and special rapporteurs have strongly condemned the execution of Navid Afkari on this past Saturday in Iran. National wrestling champion, Navid Afkari was arrested at a popular demonstration, along with his two brothers, who were tortured to confess against their athlete brother. Navid Afkari was sentenced to death on false charges, without any evidence and legal representation.

The statement was signed by:

“It is deeply disturbing that the authorities appear to have used the death penalty against an athlete as a warning to its population in a climate of increasing social unrest,” the experts said in their statement protesting Afkari’s killing and expressing their condolences to his family.

“Such flagrant disregard for the right to life through summary executions is not only a matter of domestic concern,” the signatories wrote. “We call on the international community to react strongly to these actions by the Islamic Republic of Iran.”

The UN rights experts pointed out that Afkari’s execution was the second in connection to protests over the last two months, which, together with the alarming frequency of death penalty sentences handed to protesters, “raises concerns about the authorities’ future response to protests and any expression of opposition or dissenting opinion.”