IOPHR’s open letter to the UN Human Rights Rapporteur in regards to the critical situation of Mr. Behnam Mahjoubi 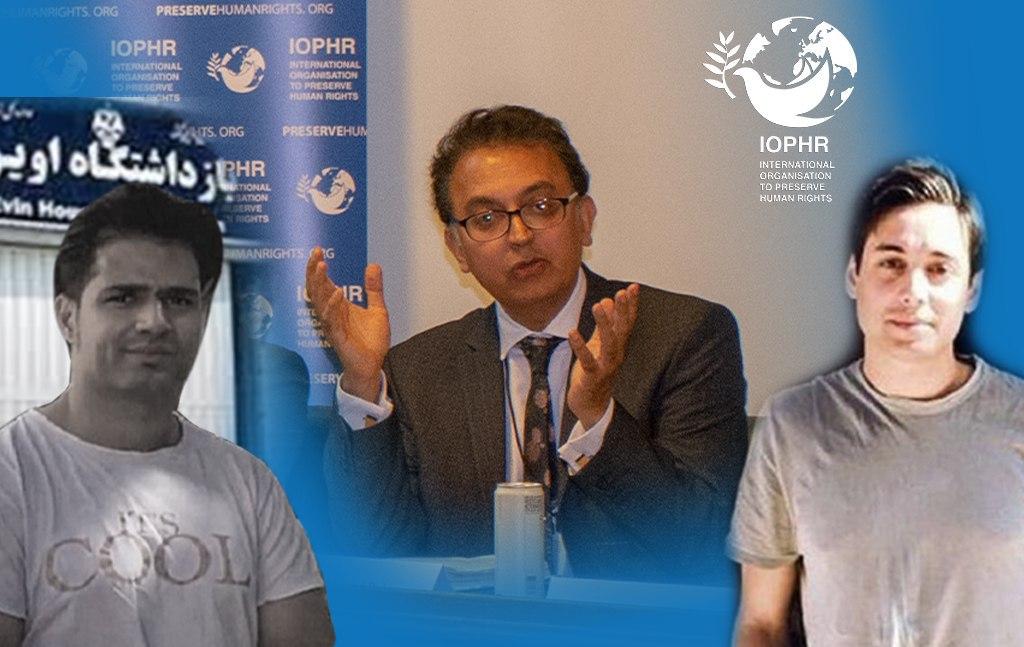 The treatment of Gonabadi Sufis has been pointed out many times in previous IOPHR reports, being subjected to persecution by the Iranian security officials for many years. Especially, during the last two years, following the house arrest of Dr. Noor Ali Tabandeh, the leader of the Gonabadi Sufis, and the subsequent announcement of his death.

In fact, in Iran, during these last two years, there has been a wave of widespread detentions, without any explanation from the Iranian security officials, and the emergence of a growing dissatisfaction amongst Iranian citizens. Especially, amongst the millions of Gonabadi Sufis who are calling for transparency, in regards to the brutal and inhumane treatment of the Iranian officials, towards Gonabadi Sufis. As hundreds of Sufis, and in some cases, entire families have been arrested and taken into custody, some of whom have been kept in prison even after they have served their sentences. Meanwhile, many others, after serving their sentences, are then forced into exile far from their hometowns.

In addition, a number of Gonabadi Sufis have been detained in a hospital for the mentally ill without a doctor’s instruction, but simply through the order of the Iranian security officials, such as the case of Kianoosh Sanjari, and Behnam Mahjoubi.

As you are no doubt aware, due to the fact that all social rights of patients admitted to mental hospitals are revoked during the period of hospitalization, to ensure justice and protection of citizenship rights, hospitalization of patients in mental health centres, require various rigorous medical-legal stages. Which also include, a committee composed of specialised physicians who examine the patient, and only if in their professional opinion there is a necessity for the hospitalizing of the patient, then the relevant court finally decides on whether the patient should be hospitalized or not.

In this regard, however, IOPHR notes that the Gonabadi Sufis, especially Behnam Mahjoubi and Kianoosh Sanjari, have not even been subjected to this rigours procedure. Thus, one can be reasonably certain that the policy of keeping Gonabadi Sufis in mental health centres is part of a very dangerous inhuman Iranian security plan, to indefinitely deprive the Sufi protesters of any possibility of protesting against the violation of their rights.

IOPHR, while expressing its deep concerns about the consequences of this inhumane security plan, kindly asks you, as the rapporteur of the UN General Assembly Human Rights Council, to urgently include these cases in your report on the human rights violations of the Islamic Republic of Iran, and relate these facts to the relevant authorities, including the UN Human Rights Council. Moreover, IOPHR kindly requests that you use all available means, to ask the authorities of the Islamic Republic of Iran to end their inhumane treatment of the Gonabadi Sufis, and raise the fact that being a Sufi is not a crime.