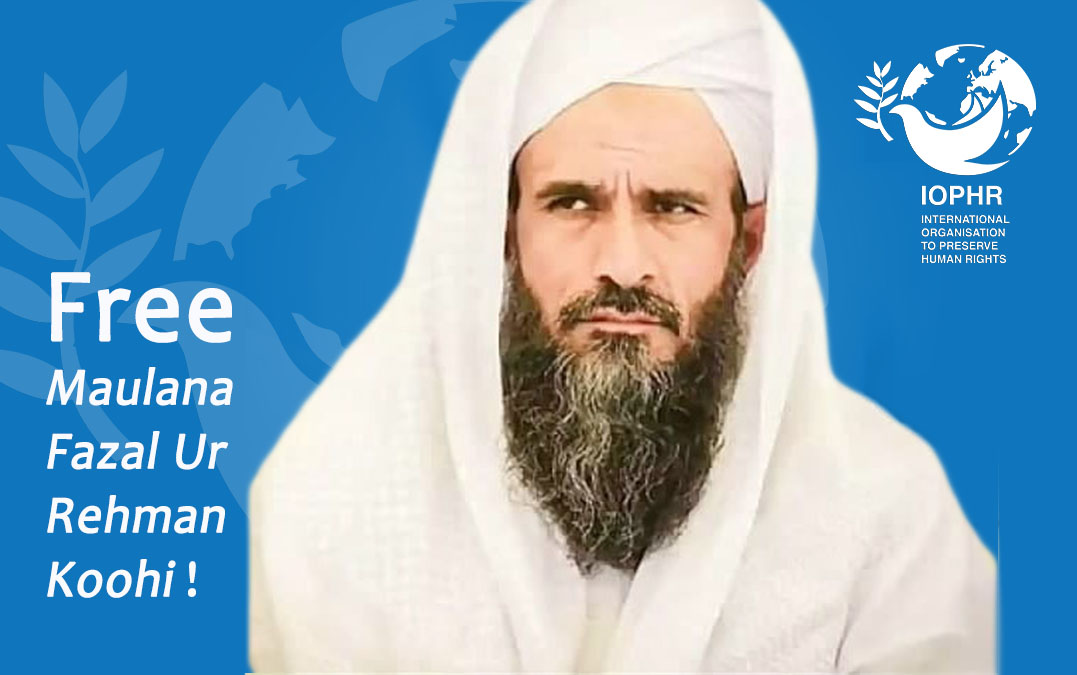 For more than forty years now, Sunni Iranian citizens, just like other Iranian citizens, have been the target of constant and systematic harassment, and discrimination by the government of the Islamic Republic, purely because of their religious beliefs, and are consistently deprived of their basic citizenship rights.

For example, even when there are more than two million Sunnis living in Tehran, they are still not allowed to have their own mosque, and beyond that, they are not allowed to hold their own worship services in their own homes. Moreover, dozens of private homes of Sunni citizens of Tehran have been attacked by the Iranian security forces for holding public worship, and their worship ceremonies have been disrupted.

Unfortunately, the ruling regime in Iran, by censoring accurate statistical data and providing unreliable statistics in its place, claims that more than ninety-five percent of Iran’s population is Shiite. However, given that the population of Tehran, the capital of Iran, is ten percent of the total population, and by looking at the total number of Sunnis in Tehran. one can accurately estimate that approximately Twenty to twenty-five million Iranian citizens are Sunnis. Which is approximately equivalent to somewhere between a quarter to a third of the total population of Iran! Nevertheless, this ratio is sadly not observed in the distribution of government jobs, and positions. As Sunni citizens are still denied access to government jobs, and positions.

Furthermore, Sunni citizens, even in the areas of the country that they have an absolute majority, suffer disproportionate economic hardship. As the central government of Iran has for years kept these areas in a state of deliberate poverty, by not allocating the required budget to the Sunni areas. All the while the Iranian government seems to have no problem spending large sums on establishing mosques, religious schools, and hospitals among Islamic communities outside of Iran, where Sunnis are usually the majority!

It is clear that the purpose of the Iranian authorities in generously spending large sums of money, as well as other facilities in the Islamic societies of other countries, is to prepare the religious groups of those societies to carry out the sinister, and belligerent goals of the Iranian regime.

In fact, the Iranian regime through its vast expenditure abroad, is trying to create a kind of hegemony among the Muslims of other countries, in order to use them for its sinister agenda in these countries. An agenda that is put in motion through, spending the money that belongs to the Iranian people and should be spent on Iranian citizens; but in practice is being used on improving the living conditions of Sunnis in other countries all for the purpose of garnering hidden influence in those countries.

Consequently, one can observe while the Iranian regime officials have the warmest relations with the Taliban and ISIS elements, and do not hide these relations, many Sunni mosques and places of worship in Iran are destroyed, or closed under the pretext of confronting Salafism. In this regard, recently an official of Zahedan, the largest Sunni city in Iran, has officially requested that the Maki Mosque in Zahedan, which some believe is the largest Sunni mosque in the world, to be demolished on the pretext of its resemblance to the Hagia Sophia in Istanbul.

In addition to these blatant acts of discrimination, there are severe security pressures on Sunni religious leaders. For example, it has now been three years since Maulana Fazal Ur Rehman Koohi, one of the religious leaders of the Sunni community in Iran, has been imprisoned purely for opposing the transportation of Iranian citizens to Syria, who invariably end up being killed just to uphold the dictatorial regime in Syria.

The imprisonment of one of the respected leaders of the Sunni community, without any justification, and solely for expressing his views is a clear and unjustifiable violation of the principle of freedom of expression; which is one of the fundamental principles of Universal Declaration of Human Rights, which Iran has signed.

In this regard, IOPHR, while calling for the immediate and unconditional release of Maulana Fazal Ur Rehman Koohi, calls the attention of all international bodies, especially the European Union foreign policy apparatus, to the plight of Iran’s Sunni community, in the hope that such international bodies exert their influence on the Iranian regime to change its behaviour.

Additionally, IOPHR will also continue its efforts at the international level until the legal and fundamental rights of Sunni citizens are realized.