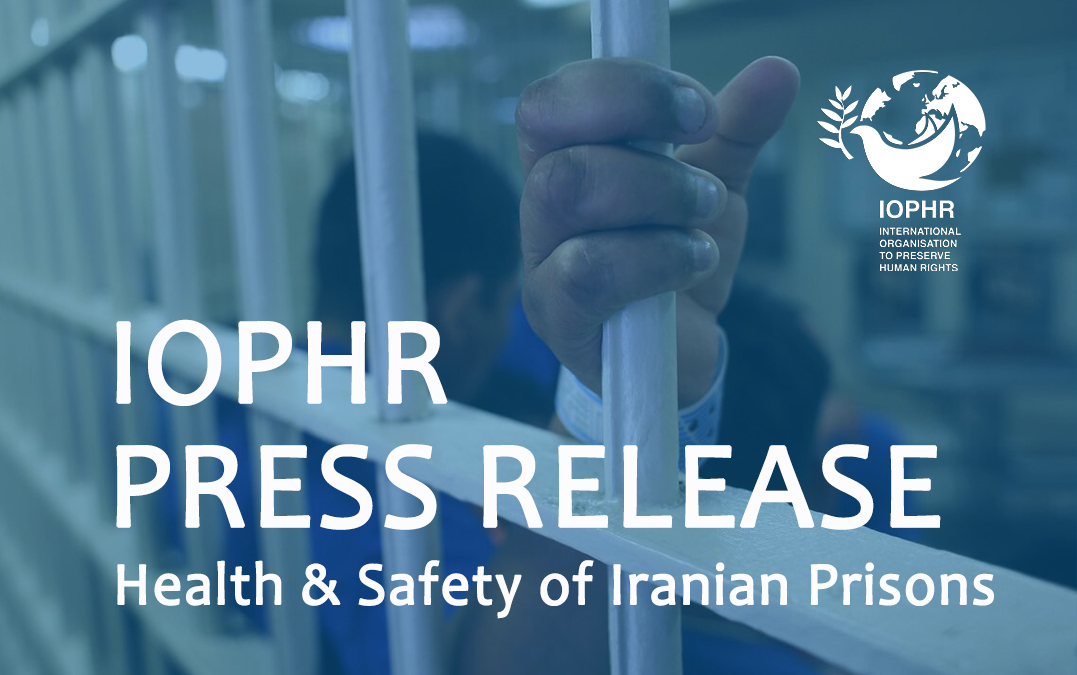 Following the cowardly murder of a prisoner of conscience, Mr. Behnam Mahjoubi, at the Evin Prison Medical Centre through poisoning, the IOPHR expresses its deep concern in regards to the safety and health of political and non-political Sufi prisoners in Iran.

In this regard it should be noted that the punishment of any prisoner should be limited to what is contained in the final verdict approved by the Supreme Court, and thus prisoners should not be punished more than what the court has ordered.

Furthermore, in accordance with the provisions of Articles 24, 40, 41, 70, 103, 111, 113, 114, 115 and 116 of the Executive Regulations of Iran’s Prisons, Security and Correctional Institutes, which was approved on December 11, 2005, a prisoner’s physical and psychological health must be regularly supervised, and all prisoners must be provided with appropriate care and medicine. Therefore, prison authorities are fully responsible for maintaining the safety and care of all prisoners.

Accordingly, the IOPHR would like to draw the attention of all human rights and international organisations and governments around the world, to the indisputable fact that the Iranian regime and prison authorities have clearly and consistently failed in their responsibility to ensure the health and safety of prisoners of conscience, and political prisoners, as was shown in the case of Behnam Mahjoubi.  Thus, it is the duty of all the above groups to hold the Iranian regime accountable in ensuring the safety of all prisoners, in particular those who are still in the prisons of the Islamic Republic of Iran, three years after the brutal crackdown on Gonabadi Sufis in Iran.

In this regard, the IOPHR calls on all governments, especially democratic governments, committed to human rights values, to consider the health and safety of political prisoners, especially the Gonabadi Sufis, in all their interactions with the regime. Iran’ ruling government must be held accountable by suspending all economic and political relations and making the continuation of these interactions with the Iranian regime conditional on the commitment of the officials of the Islamic Republic to the observance of the provisions of international conventions, as well as domestic regulations in regards to the security of prisoners, especially prisoners of conscience.