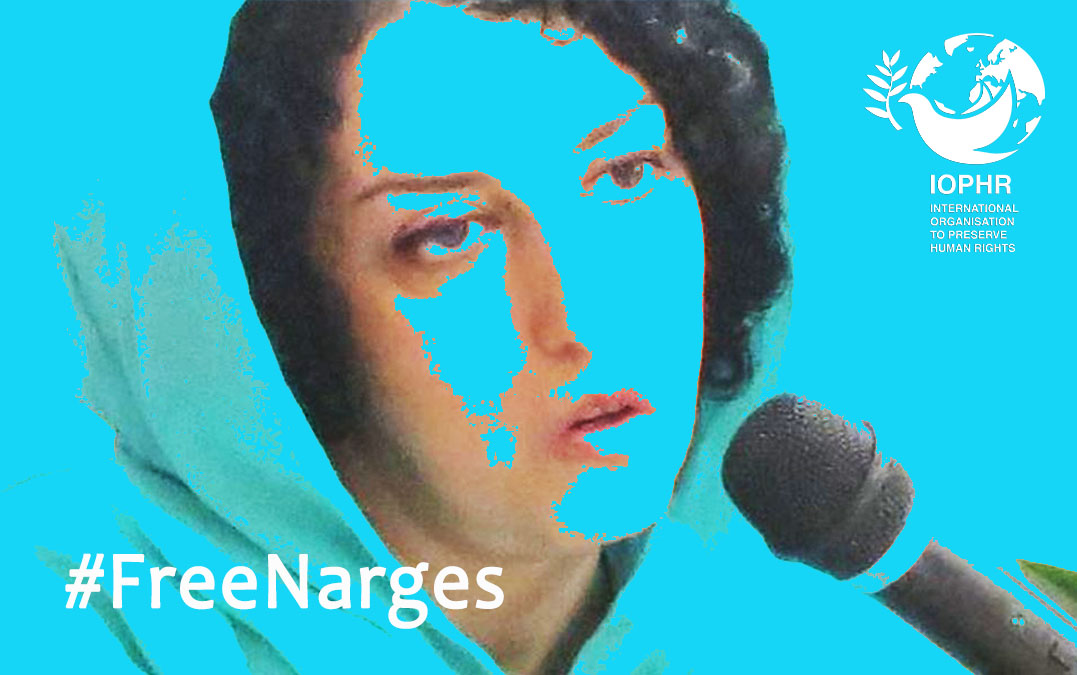 It has been more than ten days since the illegal detention of Ms. Narges Mohammadi, the Vice President of the Defenders of Human Rights Centre and the Chair of the Women’s Committee Centre.

Ms. Narges Mohammadi was arrested during the commemoration of the second anniversary of the assassination of Mr. Ebrahim Ketabdar. Mr. Ketabdar, was one of the innocent victims of the November 2018 protests, who was shot dead by the security forces in front of his workplace in Karaj. Ms. Mohammadi’s commemoration of the incident through participation in the memorial service for Mr. Ketabdar, was aimed at exposing some of the crimes of the ruling regime against its citizens.

Undoubtedly, the arrest of Ms. Narges Mohammadi is a sign of the fear of the Iranian authorities towards the actions of human rights activists who are shedding light on the inhumane and oppressive undertakings of the Iranian regime.

According to rumours, the leaders of the Islamic Republic intend to put pressure on Ms. Narges Mohammadi, through inhumane medieval practices such as flogging, in order to prevent her from revealing callous and oppressive activities of the regime towards its citizens.

Accordingly, the IOPHR, while condemning the continued illegal detention of Ms. Narges Mohammadi, calls the attention of all international organizations and forums, especially the UN Human Rights Council and the European Union, as well as human rights activists around the world, and all pro-democracy governments to the dire and dangerous situation faced by Ms. Narges Mohammadi, and all imprisoned human rights activists. IOPHR also calls on these international bodies to call for Ms. Mohammadi’s immediate and unconditional release, by applying pressure on the officials of the Islamic Republic through all available means.