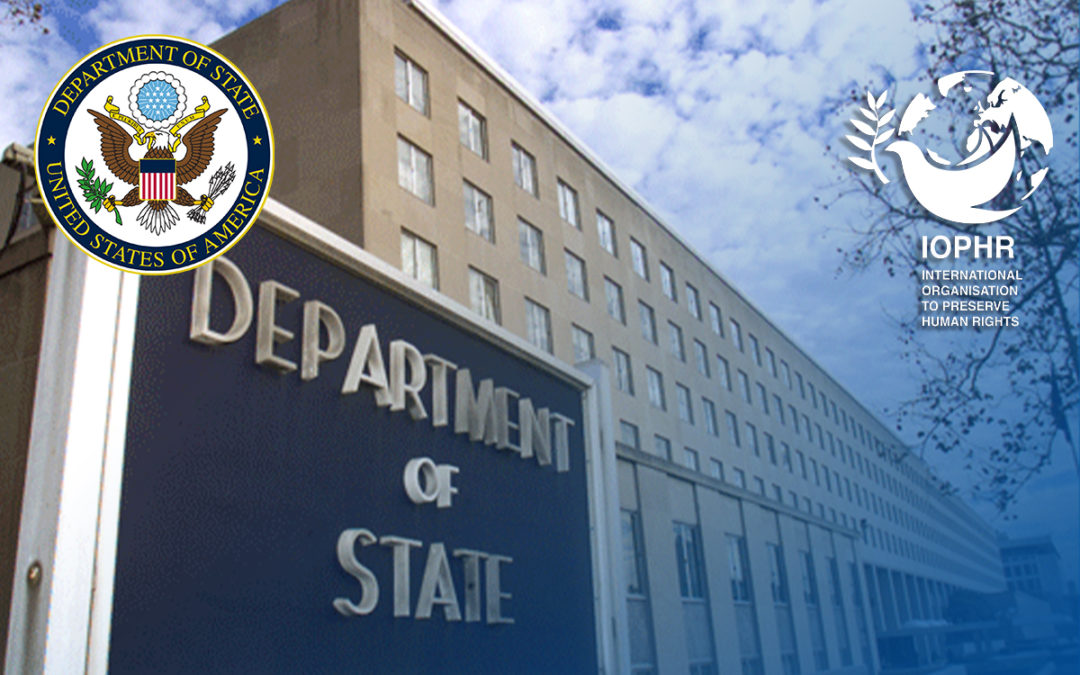 The US Commission on International Religious Freedom (USCIRF) responds to the threats made against Dr. Seyed Mostafa Azmayesh and his colleagues in Europe. The USCIRF has responded on Twitter to the threats posed to the life of Dr. Seyed Mostafa Azmayesh, the director of the IOPHR and his colleagues, by stating that: “We are closely monitoring reports that social media accounts linked to Iran’s #IRGC are threatening members of the Gonabadi Sufi community in Europe.”, and” Extraterritorial repression & intimidation of religious minorities is an affront to religious freedom.”

Reports of repeated threats against Dr. Seyed Mostafa Azmayesh and his colleagues have been submitted to the US State Department, UNHCR, and members of the European Parliament and the United Kingdom Parliament.

It should be noted that at least three times in the past month, Dr. Seyed Mostafa Azmayesh, the Director of IOPHR and his colleagues have been threatened with assassination by elements of the criminal regime in the Islamic Republic. The IOPHR has also issued two statements in this regard and has issued a warning against these threats.