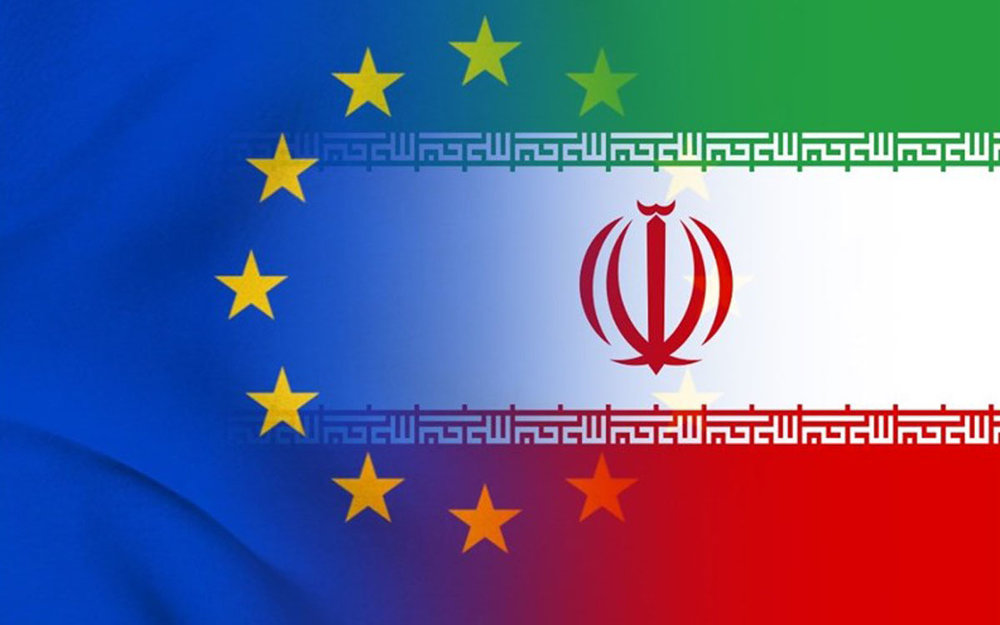 An open letter to Mr. Josep Borrell Fontelles, regarding the Iranian Government’s struggles dealing with the COVID-19 outbreak in Iran

Iranian citizens have become victims of the inefficiency of their government and are struggling with the outbreak of Coronavirus (COVID-19). Perhaps you have noticed that the outbreak rate and fatality rates in Iran are much higher than that of other countries with similar case numbers, and obviously the statistics presented by the Iranian officials do not represent the true scale of the outbreak.

According to the information released by some Iranian Parliamentarians, the mortality rate in just one province, already amounts to 40-50 persons per day, and considering that Iran has thirty-one provinces, we can easily estimate the current mortality rate across the country, at the very least to be around 1500 people per day nationwide.

Meanwhile, the Iranian ruling government does not seem to pay any attention to the implementation of scientific directives, and guidelines instructed by World Health Organisation (WHO), which Iran is also a member of.

The Supreme Leader of Iran (Ayatollah Khamenei), instead of taking this outbreak seriously by initiating an urgent solution for keeping the outbreak under control, has instead invited the citizens of the country to read and repeat some Arabic words, as a solutions for dealing with this epidemic! At the same time, he has issued a new decree that all dead bodies have to be washed following an obligatory ritual before being buried, which obviously is in contradiction to the directives of WHO, and will surely increase the rate of outbreak in Iran.

Furthermore, while all clergies are escaping from the holy shrines and centres, the clergies have asked the people to go to holy sites and have urged the government not to close the so-called holy sites. All the while “minimisation of social contact” in affected areas, is the second important WHO guideline.  One wonders, are the Islamic holy sites in Iran more sacred than Mecca, when the Saudi government has strictly limited access and gathering at Mecca?
IOPHR would like to point out that the Iranian officials have neither the will, nor a plan for confronting this epidemic, other than creating and spreading superstition within its population.
Indeed, the officials of the ruling regime in Iran, are legally responsible for this situation, as they hid the first cases of disease intentionally, in order to celebrate the anniversary of the Islamic Revolution on 11th February, and encouraged gatherings of large crowds on the streets, all the while they were fully aware of the dangers that these gatherings posed for its citizens and the entire world.

It is clear from other countries’ experiences dealing with Coronavirus, that if the first cases were dealt with properly and without secrecy, many innocent lives in Iran and other countries would have been saved. Instead, now, as each day passes, more Iranian citizens die on the streets without anybody helping them. Moreover, the Iranian governmental structure is totally corrupt, as shown by the images of the recent European aid sent to Iran to combat Coronavirus, being sold in black markets!

It also seems that the officials of ruling government of Iran are only focused on denying the realties and hiding the statistics, and instead of helping its citizens, try to control the circulation of information. Therefore, IOPHR requests your full attention in regards to the current situation in Iran and the use of all possible means to urge the Iranian officials implement all related scientific directives and protocols, such as the closure of all religious gatherings. As we believe a European intervention at least at the diplomatic level is necessary.

We also would like to take this opportunity to draw your attention to the critical situation of all political prisoners and prisoners of conscience in Iran, and ask you to urge the Iranian government to immediately release them, before they all become infected with Coronavirus; as the disease has taken hold in many Iranian prisons.

IOPHR further believes that neglecting the current situation in Iran, can potentially result in a “Human Catastrophe”. In this regards we are ready to provide you with any information required.