Rampant Executions in Iran, and specifically the Case of Ms. Zahra Esmaeli 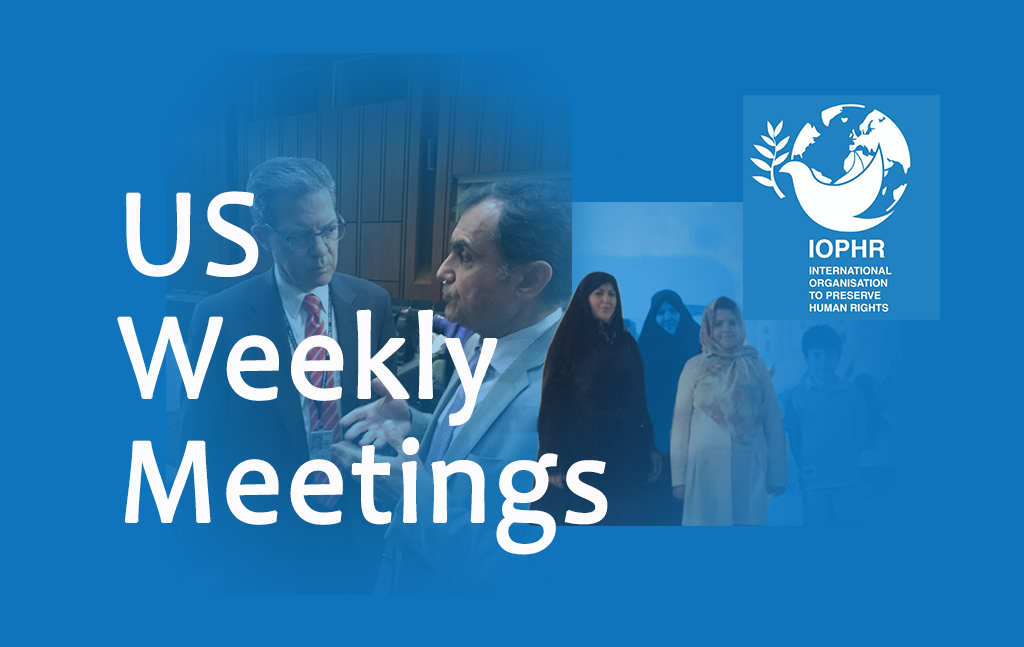 In today’s weekly Webinar at the International Religious Freedom Round table meeting, IOPHR representative in Washington, Hamid Gharagozloo had an extensive discussion with the U.S. Ambassador at Large, Sam Brownback, on International Religious Freedom regarding the rampant executions in Iran, and specifically the case of Ms. Zahara Esmaili who has been unjustly sentenced to death for the murder of her abusive husband, a crime that she did not commit.

In this weekly meeting, Mr. Gharagozloo asked the representatives of all Religious and Human Rights groups to stand firm against the occupying regime in Iran and demand accountability from Mullahs for their pervasive atrocities against people of Iran, and to react urgently to the injustice that is about to happen since Ms. Esmaili is on the cusp of being executed.

Among other issues discussed were the cases of Ms. Nasrin Sotoudeh, her 20 year old daughter’s arrest, and Ms. Sotoudeh’s hunger strike to protest the inhumane conditions in the prisons and pervasive abuses of the prisoners in Iran.