Continual Oppression of Religious Minorities and Prisoners of Conscience in Iran 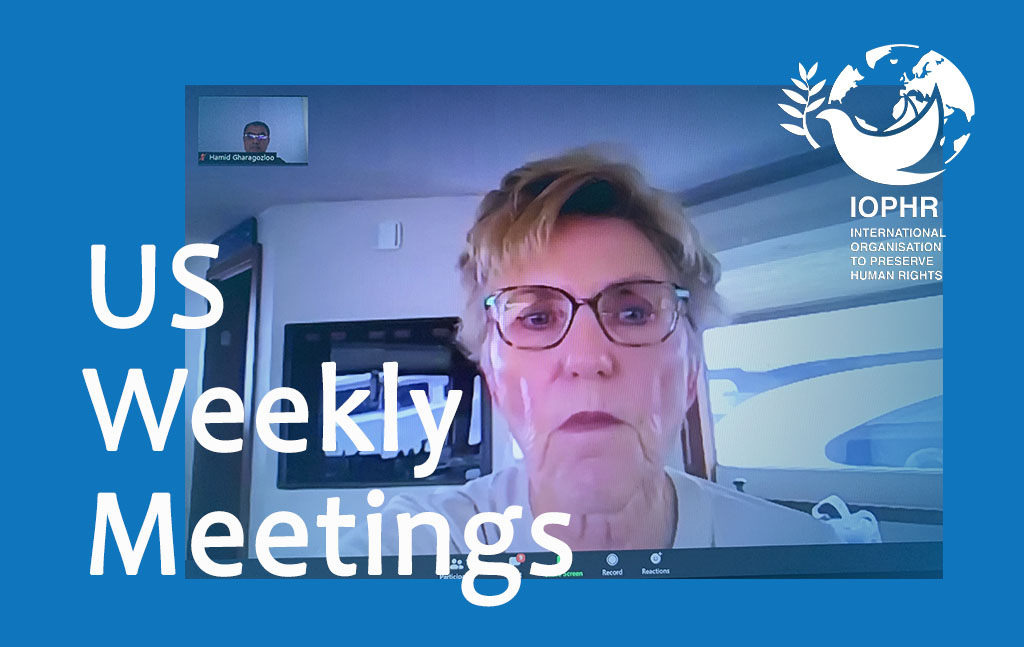 Today at International Religious Freedom Roundtable with Ambassador at Large Sam Brownback and USCIRF chair Mrs. Gayle Manchin discussed further on the subject of Iran Human Rights violations,  Mrs. Manchin started her report about Soheil Arabi the prisoner of conscience who was transferred to the Rajai shahr prison more than a month ago and she expressed her concern about Soheil’s safety. Then Ms. Manchin continued with the plight of the Sunnis in Iran. In particular she spoke about the following cases:

The Sunni prisoner named Adel Mokaram who set himself on fire in protest to his inhumane treatment in prison.

Also a disabled Sunni activist in prison named Abdolrahman Sangani has been infected with COVID-19 and due to his critical condition was transferred to the hospital.

Last week another Sunni prisoner died in prison due to COVID-19.

The COVID-19 infection among inmates in Rajai Shahr prison is at a critical level and the Iranian Revolutionary Guard Crops (IRGC), the judiciary, and prison authorities intentionally delay/impede the legal process for prisoners to obtain temporary relief/release from prison due to these horrific conditions (particularly for the Sunni prisoners).

Following, Hamid Gharagozloo, the US representative of the International Organisation to Preserve Human Rights (IOPHR), spoke about some of the latest human rights violations/issues in Iran starting with the Mandaees, a neglected oppressed group in Iran who have been persecuted since the inception of the regime in Iran, despite the fact that they are referred to as the “people of the book” in the holy Quran.

He also reported about the eighteen Baha’is who over the past two years have been arrested and sentenced to prison in the city of Birjand: here are the list of names and the term of their sentences;

Mr. Gharagozloo also reported on the three members of a LGBTQ community in Tehran, who were arrested and are in Evin prison, just for their personal posts on Instagram (non-political, non-provocative). Their names are Misam ValiPour, Misam Dehghani, and Alireza Asadi.

Mr. Gharagozloo further reported about eight Gonabadi Sufis, named Kasra Noori, Amin Saffari, Abbas Dehghan, Vahid Khamoushi, Behnam Mahjoobi, Mostafa Abdi, Kianoush Abbaszadeh, and Mohammad Sharifimoghadam. They have been in prison for over 3 years now, and their cases are in legal limbo with no end in sight. As with all prisoners of conscience, their lives are in danger due to COVID-19 and abuses in prison.

He concluded his report by showing a video clip is of a Sunni Koolbar (laborers who due to abject poverty carry heavy loads of cargo on their backs across mountainous impassable paths for a pittance) who was shot to death by the armed forces.