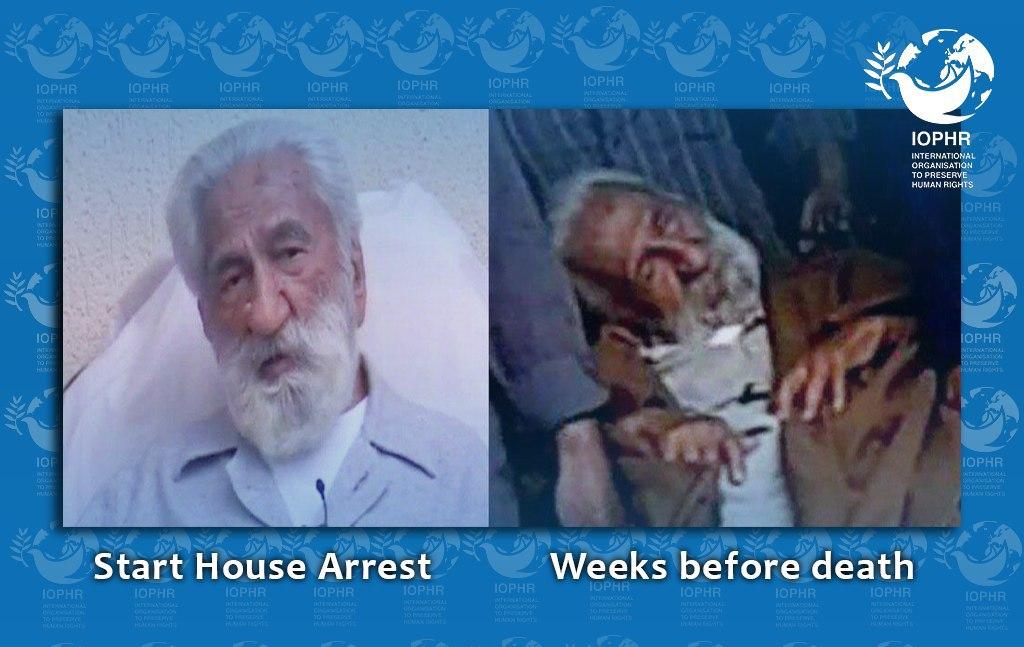 This report is based on the documentary evidence that has been gathered by the medical group, as well as the evidence that various sources in Iran have forwarded to the committee.

The Committee wants to raise international awareness in regards to the contents of the report, and to make those responsible for the death of Dr Tabandeh accountable.