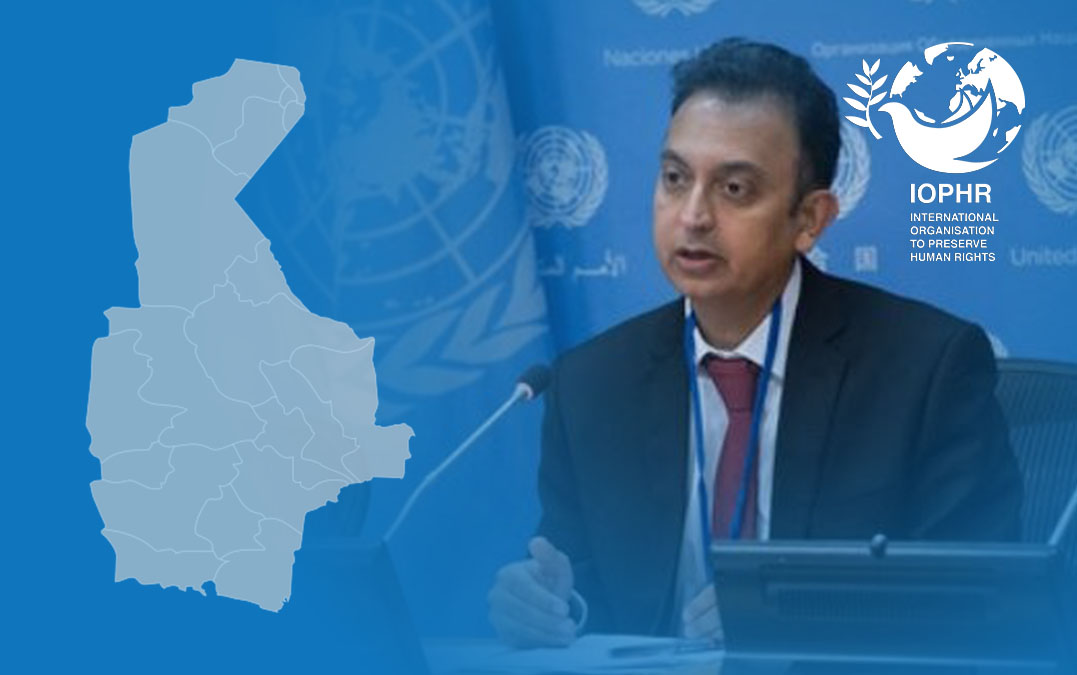 As you are no doubt aware, unfortunately, during the recent months and in connection with international developments, the process of issuing and executing death sentences in Iran has increased alarmingly, and has resulted in the deaths of many Iranian citizens across the country.

Moreover, according to recent reports, Mr. Mohammad Amin Baluch Zehi and Mr. Abdul Rahim Koohi, two Sunni prisoners sentenced to death in Zahedan Prison, have recently contacted their families to ask them to visit Zahedan Prison for their final visit.

In this regard, IOPHR would also like to inform you that unfortunately the Iranian judicial authorities have also refused these two Baluchi clerics’ request for a retrial.

It should further be noted that in recent weeks, there have been a number of Sunni citizens in Zahedan Central Prison who have been executed suddenly without being given any chance to continue their legal right to proper judicial process.

IOPHR would also like to bring your attention to the fact both Mr Mohammad Amin Baluch Zehi and Mr Abdul Rahim Koohi are Sunni teachers in a religious school in Sarbaz city in Sistan and Baluchistan province in southern Iran. And their death sentences are purely based on the charge that they were teachers in a school that was unapproved by the Iranian government!

As you no doubt know, Iranian citizens living in Sistan and Baluchistan province have been victims of religious apartheid and discriminatory policies of the central Iranian government for more than forty years and have been consistently deprived of basic living facilities and rights.

Consequently, the IOPHR, while drawing the attention of all human rights activists to the growing process of execution of Sunni citizens by the extremist Shiite government of Iran, asks you to record and submit the above cases in the human rights file of the Iranian government. Also to ask the UN Human Rights Council to use all available means, including the imposition of diplomatic sanctions, to slow down the execution machine of the Islamic Republic of Iran, which is purely a mechanism of oppression used by the Iranian government on its own citizen.