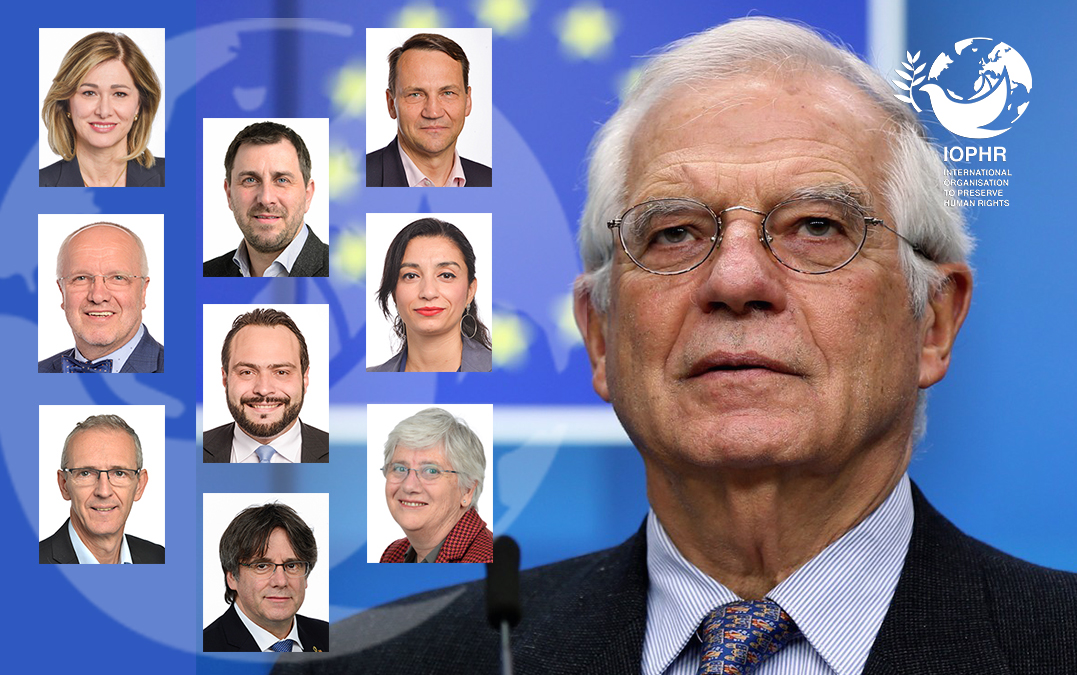 There is a great concern about imprisoned Gonabadi Sufi Mr Behnam Mahjoubi’s physical and mental health condition, his unlawful imprisonment and the security of his family.

Behnam Mahjoubi was arrested and imprisoned by the government forces because he simply protested the murder of Dr. Noor Ali Tabandeh, Gonabadi Sufi leader, at the hands of the regime.

Mr Mahjoubi’s physical and mental condition is of serious concern. As according to an audio file released by him, prison officials have transferred him from prison to a psychiatric hospital, in order to increase pressure on him where they have forced other patients to urinate on him, as well as forced him to take medications with the aim of further impairing his health and preventing him from pursuing his legal rights.

In an Open Letter IOPHR urges High Representative of the European Union, Mr Josep Borrell Fontelles, to request the Iranian Regime for an immediate release of Gonabadi Sufi Mr Behnam Mahjoubi from Iran’s prison. The letter has been signed by 9 Members of the European Parliament.