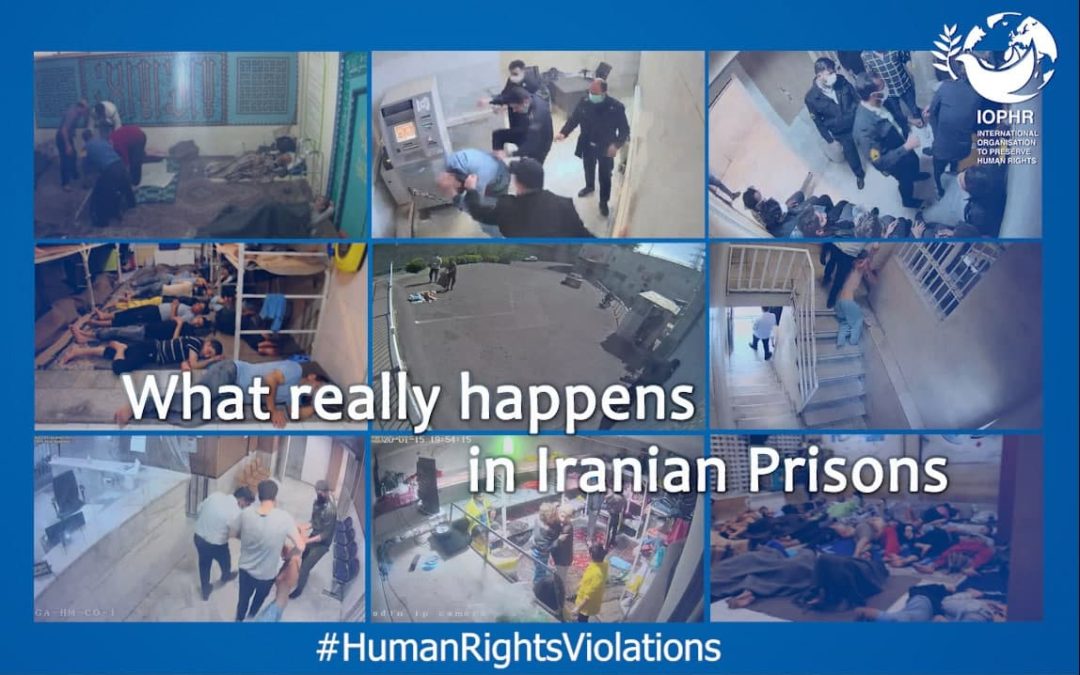 The publication of harrowing images of the inhumane behaviour of the agents of the ruling regime in Iran in prisons once again reminded the world of the bitter, painful and undeniable reality of the continuous and organized violation of human rights in Iran.

The content of the published images is a definitive proof of the repeated and prior statements of human rights activists inside and outside the country regarding the continuous and numerous cases of human rights violations in Iran.

These images also demonstrate the Iranian regime’s violation of the binding provisions of General Assembly Resolution 111/54 of 15 December 2012, as well as the instructions of the first UN General Assembly on Crime Prevention adopted in Geneva in 1955, as well as Resolutions No. (663 C XXIV) dated 31 July 1957 and (2076 LXII) dated 13 May 1977 of the United Nations Economic and Social Council, of which Iran is a signatory.

It should be noted that the published images, despite their despicable shock, reflect only a very small part of the daily oppression inflicted on Iranian citizens by the ruling regime, especially in the prisons and dark corners of the Islamic system.

The publication of these disturbing images once again reminds us of the undeniable fact that any agreement without focus on the issue of human rights violations in the system of the Islamic Republic of Iran, will be a legally invalid and politically unstable agreement.

Accordingly, the IOPHR reiterates that the leaders of the current regime in Iran do not represent the Iranian people, and that the ruling regime in Iran lacks the necessary legal and political legitimacy, both nationally and internationally, to conclude any type of agreement. Therefore, any agreement or contract by any country or international organization with this illegitimate regime has no legal validity, and will not be binding on the Iranian people.

The only legitimate and credible agreement with the Iranian regime is one in which the leaders of the ruling regime commit themselves to full compliance with the standards of citizen rights under international protocols and under the supervision of a commission composed of domestic and international human rights monitors.

Accordingly, the IOPHR calls for the establishment of an independent international commission composed of human rights activists at home and abroad to monitor human rights violations and implement preventive mechanisms, and, if necessary punish violations of the governing system.

The IOPHR once again reiterates the need to impose political and diplomatic sanctions aimed at limiting the destructive activities of the Islamic Republic.