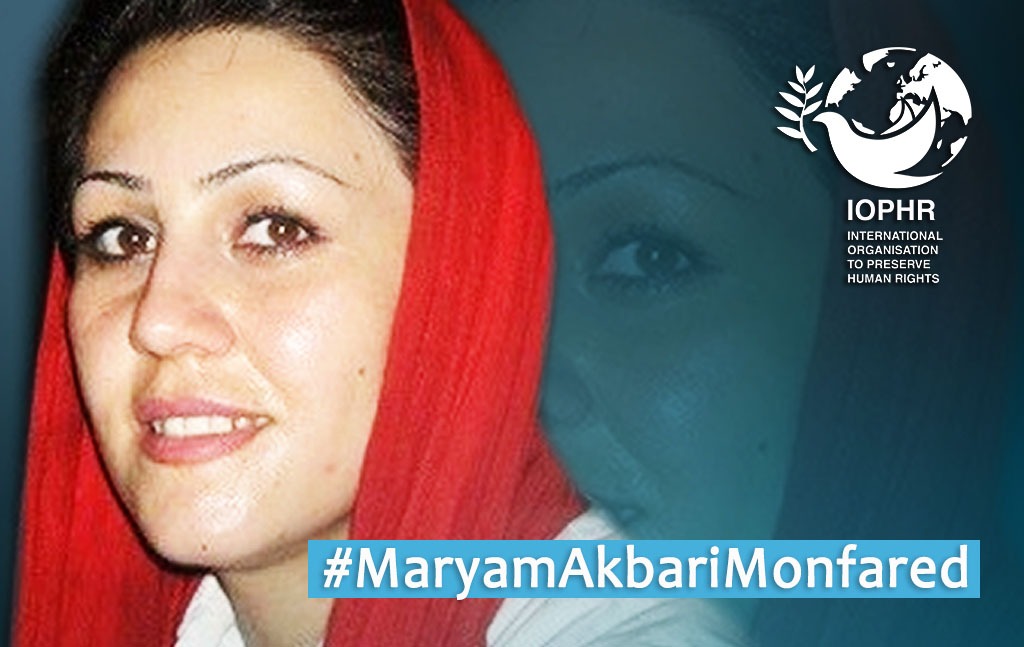 Iranian Human Rights Activist Maryam Akbari Monfared was arrested on 31 December 2009 and was forcibly disappeared for five months. She was detained in solitary confinement for the first 43 days of her imprisonment and interviewed without access to a lawyer.

The lawyer assigned to her by the Iranian government only met and spoke to her during the trial, in which a judge convicted Maryam in a four-minute trial because of her family, who were members of the Mujahedin-e Khalq Organization. Three of her siblings were executed by the state in 1988, while a fourth died while being tortured in 1985.

She was sentenced to 15 years in prison by Branch 15 of the Revolutionary Court in Tehran in May 2010, which condemned her for “acting against national security” and “enmity against God” (moharebeh).

She has three daughters, her youngest was just a toddler when she was imprisoned. Despite serving over a decade in prison, Maryam has not been allowed a single day of furlough so far, and she has not been allowed to attend the weddings nor funerals of her relatives. She has faced discrimination in prison from the prison guards and at times was refused medical treatment.

Even while detained, Maryam campaigns and raises her voice by publishing open letters about prison conditions for women. Also, while in prison, she filed a formal complaint demanding truth and justice for her siblings and several thousand political prisoners who were victims of extrajudicial executions in 1988. As a result, she has been threatened with an extended prison sentence and denied medical care.

On October 10, 2018, she and three other prisoners, Golrokh Ebrahimi Iraee and Atena Daemi wrote a letter addressed to the United Nations Special Rapporteur Javaid Rehman, asking him to come to Iran to witness in person the violations of human rights taking place in the country.

According to her husband, Hassan Jafari, recently (July 2022), the Iranian government is threatening her with new charges of “propaganda against the system” and wants to extend her prison time.

International Organisation to Preserve Human Rights (IOPHR) calls for the immediate release from her arbitrary detention, which is a gross violation of her basic human rights. We call on the Islamic Republic of Iran to guarantee her safety, health and well-being and to release her from this interminable injustice.

Go to the petition HERE.

IOPHR urges @JosepBorrellF: "Stop negotiating with the Iranian regime - country with the highest number of executions per capita!
In any talks with Iran's ruling regime, #HumanRights should take precedence; not money!" 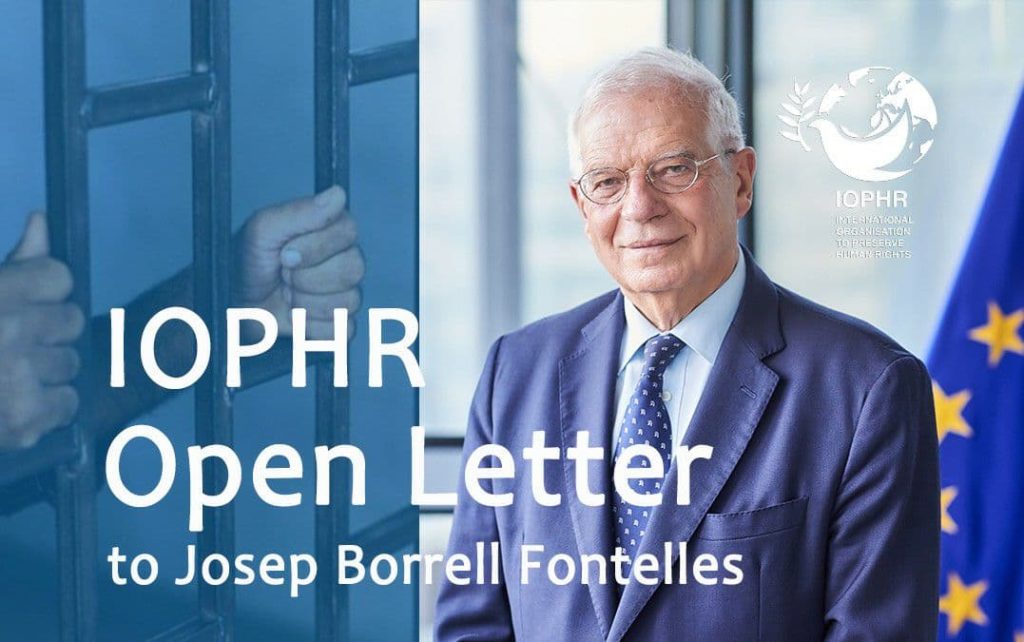 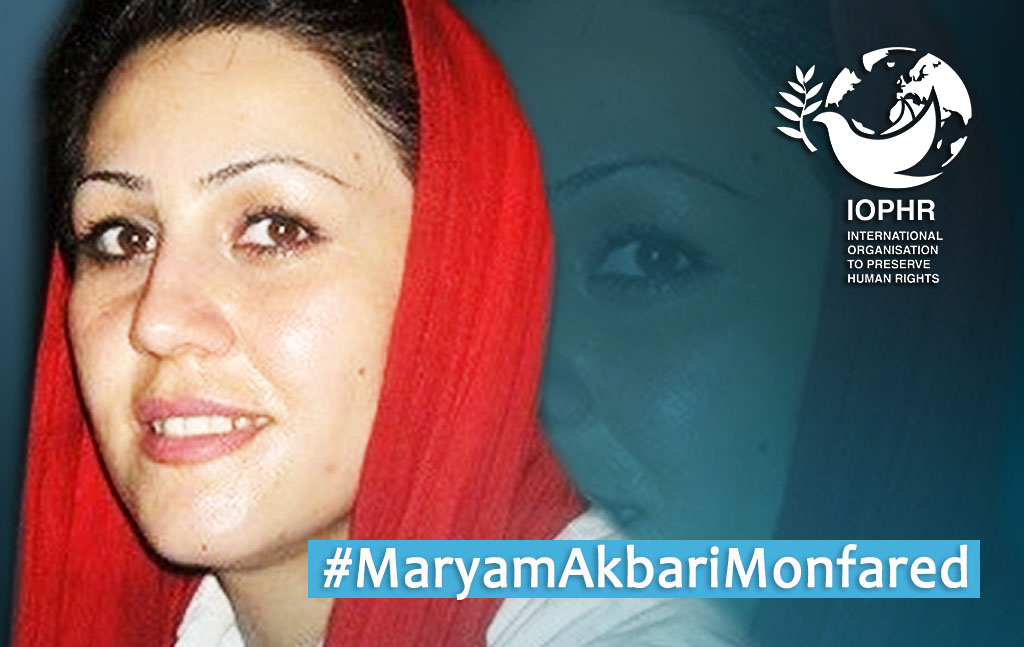 2/2 On Dec 1994, Rad was sentenced to life but in an exchange with Clotilde Reiss, a French woman accused of being an agent of the French intelligence agency, imprisoned in Iran, Vakili Rad was paroled on 19 May 2010 & received as a hero on his return to Iran! #Mockery_of_Justice
View on Twitter
4
8
IOPHR @IOPHRpress

1/2 Don't allow terrorists to be portrayed as heroes! Ali Vakili Rad, an Iranian agent with two other assassins, took part in the murder of Iran's former Prime Minister Shapour Bakhtiar and his Secretary in Paris on 06/08/91.This is a mockery of justice 👇 https://t.co/jRPcTl96aZ
View on Twitter
7
9
In reply to

2/2 Dec 1994, Rad was sentenced to life imprisonment! But in an exchange with Clotilde Reiss, French woman accused being an agent of French intelligence agency, imprisoned in Iran, Vakili Rad was paroled on 19 May 2010 & received as hero on his return to Iran! #Mockery_of_Justice
View on Twitter
1
4
Share This